Mortgages and borrowing will be the cheapest in Australian history with the Reserve Bank to take the unprecedented step of cutting interest rates twice in a month to a rock bottom 0.25 per cent.

The RBA was expected to act on Thursday to slash the official cash rate to 0.25 per cent, just two weeks after cutting to 0.5 per cent. The measure was expected to be coincide with bond buying an unprecedented move as officials work to shore up the Australian economy in widespread coronavirus fallout.

RBA Governor Philip Lowe is set to give a speech out of the Reserve Bank in Sydney at 4pm on Thursday.

CBA senior economist Gareth Aird expected RBA to cut the cash to “the effective-lower-bound of 0.25 per cent on Thursday” and put in place bond-buying and other measures to make borrowing cheaper.

According to RateCity.com.au analysis the average mortgage holder with a $400,000 loan could save as much as $55 a month off minimum monthly mortgage repayments if there was a cut to 0.25 per cent cut passed on by lenders.

RateCity.com.au research director Sally Tindall said many Aussies were ahead on their mortgages because banks kept their repayments the same when interest rates were cut.

“This is money some people can potentially access through their redraw, should they find themselves in a tight financial position,” she said. “If interest rates are cut again, some mortgage holders may want to rethink what they do with the savings.” 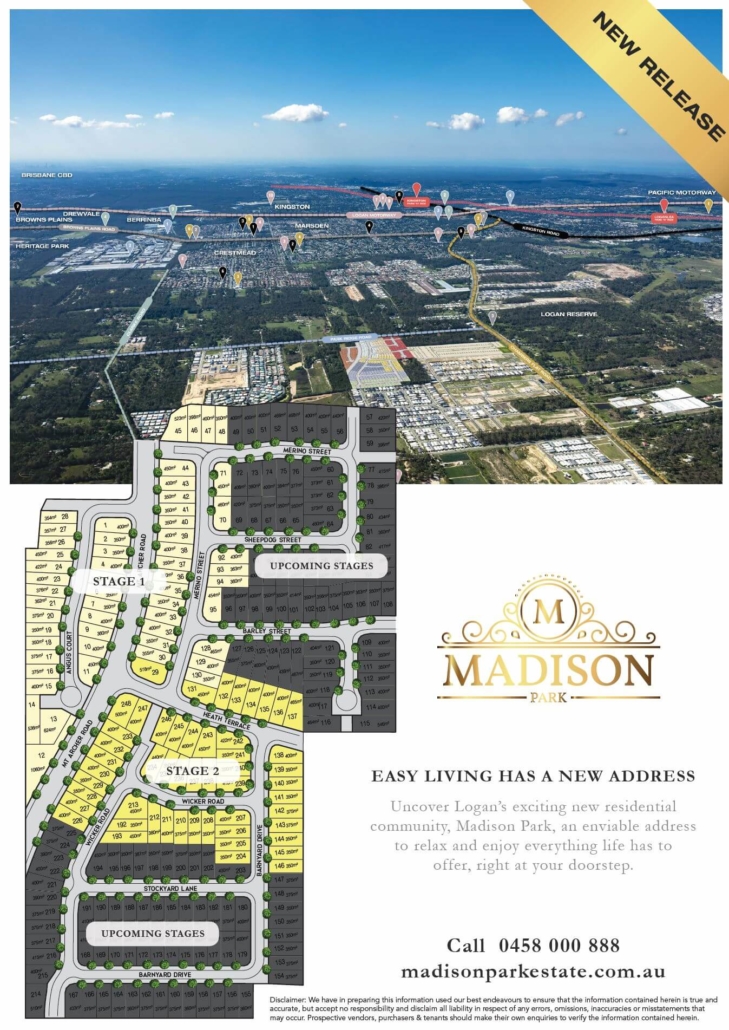