With a strong economic track record, historic levels of infrastructure investment in the pipeline and business confidence on the rise – the City of Logan has emerged as a global investment hotspot in South East Queensland.

The launch of autonomous drone delivery services in Logan by Wing – a subsidiary of global technology company Alphabet – is just one of the businesses that have funnelled a total of $100 million of private investment into the city over the past 12 months.

Logan is just one of four locations in the world that now has access to Wing’s air delivery service, which flies a range of convenience items by air in just minutes.

Under the helm of Chief Executive James Ryan Burgess, Wing will focus their Queensland expansion plans in Logan first, with select households in the suburbs of Crestmead and Marsden already having access to the service.

Mr Burgess said what made cities like Logan most attractive for investment was not only the demographic factors but the opportunities driven by growth.

“Logan is one of the fastest growing areas of Queensland, so that’s a great fit for us because drone delivery makes it much easier for people to get the things they need in rapidly expanding metropolises. Logan is also a very innovative community, and the growth and excitement around the city makes it a great place for us to start our Queensland operations.

Logan is located in the heart of South East Queensland where around 70 per cent of the state live, and is predicted to be the second fastest growing city in this region.

In just over 20 years, Logan’s population is predicted to grow more than 50 per cent to around 548,000 residents.

This has led to an unprecedented level of infrastructure investment, with more than $18 billion of publicly funded projects underway to support the growing residential population. 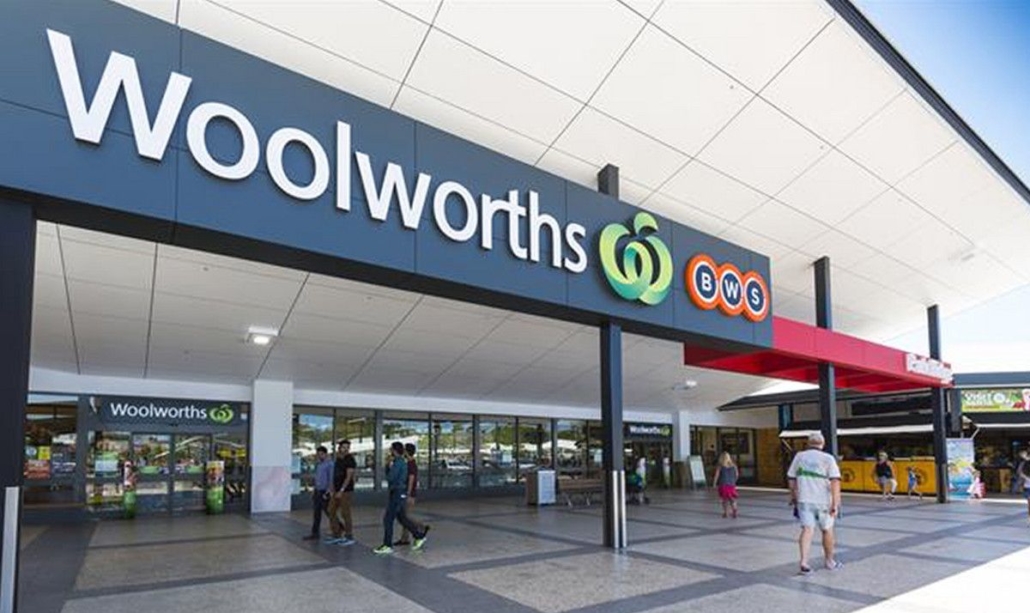 Earlier this year, a $1.2 billion agreement – the largest of its type by any government in Australia, was signed by local authorities and private developers to build essential infrastructure in Logan’s Priority Development Areas Yarrabilba and Greater Flagstone.

This follows the completion of Transurban Queensland’s $512 million Logan Enhancement Project in August, which increased freight productivity by reducing road travel times along some of the busiest transport routes in the region.

Major infrastructure projects in the pipeline has triggered a surge in commercial activity along the Logan Motorway corridor, with large national and multinational businesses including Metcash Hardware, DHL, Queensland Logistics Service, Huhtamaki and Pinnacle Hardware setting up operations in Logan’s industrial precincts.

It’s not only the city’s efficient transport connections and affordable land driving this investment, Logan has advantages beyond its borders.

Within a 40 kilometre radius, Logan has access to a regional catchment of over 2.6 million people, a vast network of suppliers and a diverse pool of potential talent for employers to draw from. 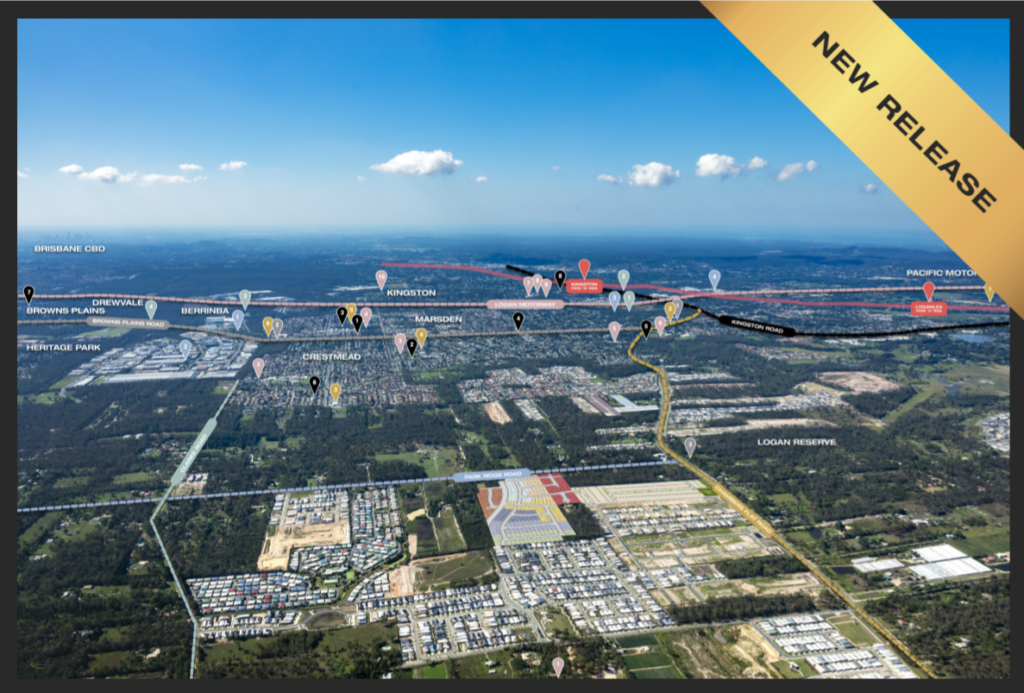 GO1.com, the world’s largest on-boarding, compliance and professional development platform, recently relocated their headquarters from Brisbane to Logan to take advantage of this accessibility.

Co-founder Vu Tran said running a global company from Logan was a strategic decision for GO1.com and their future plans.

“Being in Logan has provided us with the opportunity and space we need to grow and also attract the talent that we need for our growing markets,” he said.

“Having businesses like Ikea, John Deere, Avery Dennison all based in the area means they are potential partners for us to engage with.”

GO1.com has offices in the United States, South Africa, Vietnam, United Kingdom and Malaysia, and is on track for further expansion, recently securing more than $30 million of investment led by M12, Microsoft’s venture fund. 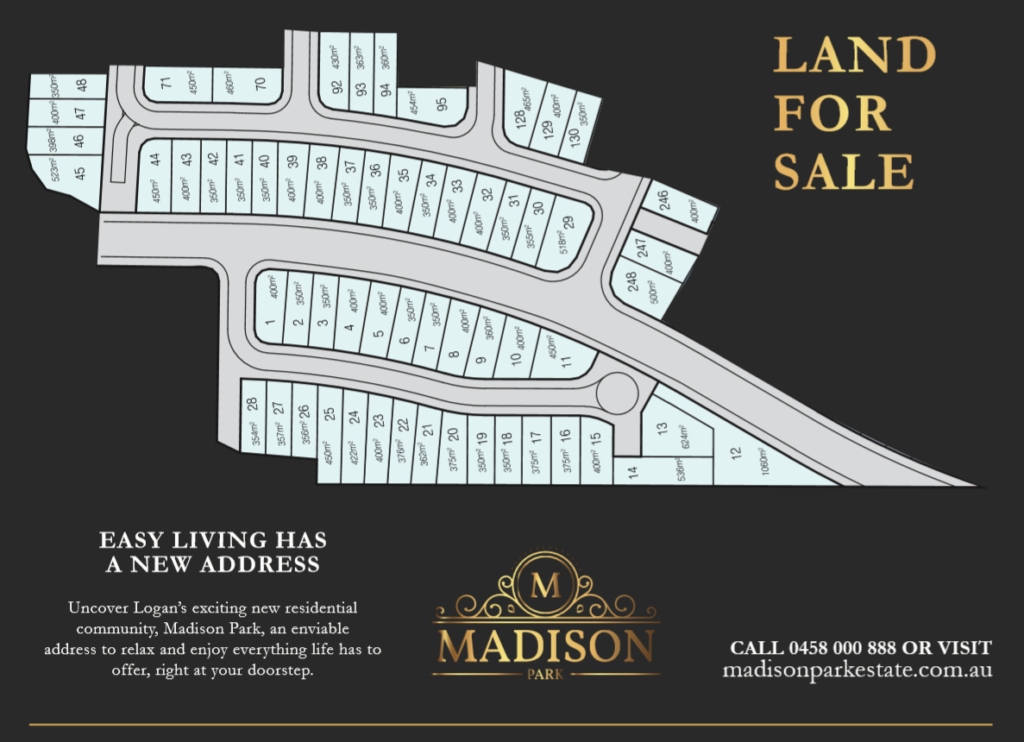 The increasing investment in Logan is reflected in the city’s economic report card. A n annual 3.9 percent increase in the Gross Regional Product in the year ending 2017-2018 and the highest percentage of jobs growth in over fifteen years.

The arrival of businesses like GO1.com and Wing could mark the beginning of an exciting chapter in the city’s development.

For Wing, the city of Logan will be their largest investment in Australia to date and will play a role in shaping what the company will do in cities around the world.

“We’re really going to be investing here in Logan, learning as much as we can from the community and over time looking to apply that to other countries and cities that we may go to.” Mr Burgess said.

“For now, it’s all our attention on Logan and making sure we offer a great service for the community.”