The federal government has announced it will put billions of dollars towards significant projects across the country, accelerating major infrastructure investments in a bid to stimulate the nation’s economy.

Dismissing the move as “panic” or “crisis measures”, prime minister Scott Morrison announced he would bring forward infrastructure investment announcing $3.8 billion in funding over the next four years.

More than half of which, $1.8 billion, is planned to be rolled out in the next 18 months.

The move follows calls for government to provide more stimulus in the nation’s economy given Australia’s record low interest rates and sluggish growth.

“It’s careful considered investment,” the PM said in Brisbane on Wednesday before announcing the Queensland spend.

Queensland Premier Annastacia Palaszczuk described the state’s “historic” deal as a “huge win for Queensland”, and an extra $1.9 billion towards roads, rail and funds for regional Queensland.

The Australian government’s contribution towards the Gold Coast light rail is now $269 million, up from its earlier $112 million commitment.

The Queensland state government had called for an increase in federal funding for the $709 million light rail project after its own funding announcement in August.

Construction of the 6.7 kilometre track of the light rail’s Broadbeach to Burleigh extension will commence on the Gold Coast.

The infrastructure plan will bring forward $1.8 billion to be spent on “shovel-ready projects” over the coming 18 months.

“All of these projects are projects which are going to get people home, sooner and safer, will strengthen our economy[…]not just now but well into the future,” Morrison said in Brisbane on Wednesday.

“These are structural changes we’re making, not one-off cash splashes.”

A $400 million infrastructure injection to boost South Australia’s economy was announced on Monday, with additional funds to go towards projects including the Darlington Upgrade and Flinders Link project.

The outlook for the Australian economy is little changed since August, reveals the RBA in its minutes of the last Reserve Bank meeting, which held the cash rate at 0.75 per cent.

“This outlook was expected to be supported by accommodative monetary policy, recent tax cuts, ongoing spending on infrastructure.”

While quarterly GDP growth picked up slightly since its low point in the second half of 2018, RBA members noted that the forecasts for growth and the labour market had been “largely unchanged” from August. 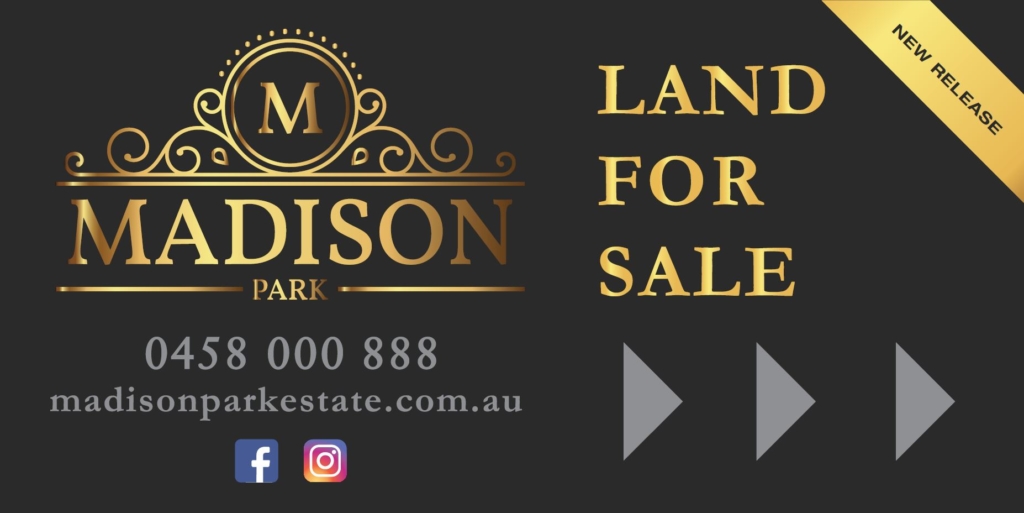