It may not be surprising to learn that 80 per cent of people in the developed world live in urban settings, but did you know that 90 per cent of our time is spent indoors?

According to the Heart Foundation, the built environment has become our natural environment and this has a profound influence on our health, tied as it is to lower levels of physical activity.

The foundation states that the design of our cities, towns, streets and buildings plays a key role in our ability to lead healthy lives, so it’s important to choose a home and community that will best support an active and healthy lifestyle.

Lucy Gunn, a research fellow at RMIT University’s Centre for Urban Research, says the first key to an active community is density.

“You have to have enough people to provide amenity for,” she says. “If you design small blocks with good street connectivity, it makes it easier for people to walk around.”

Gunn says if there’s great route choice and ease of access, lots of people will walk, which then makes walking safer. 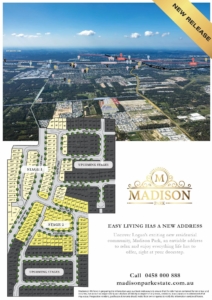 Similarly, if parks and open spaces are easy to access for sufficient numbers of people, they are more likely to be both well-utilised and safe.

“If sidewalks and cycleways are safe access routes, it encourages people to be more active,” Gunn says. “And if there are street trees you get shade and a nicer environment to spend time in.”

Good access to public transport and shops also provides opportunities for communities to be less car-dependent.

“If you want to get people out of their houses without driving you need really good access to amenities,” says Gunn. “Close proximity to a bus stop or station is critical and it’s the same with access to basic shops and social infrastructure.”

Gunn says a main street-style town centre encourages walking and is usually a nicer place to be than a shopping mall, where cars prevail.

The final piece of the puzzle is what Gunn calls “interventions”, the community programs that can work hand-in-hand with hard infrastructure. These might include fitness programs and activities that developers can introduce in partnership with local councils. 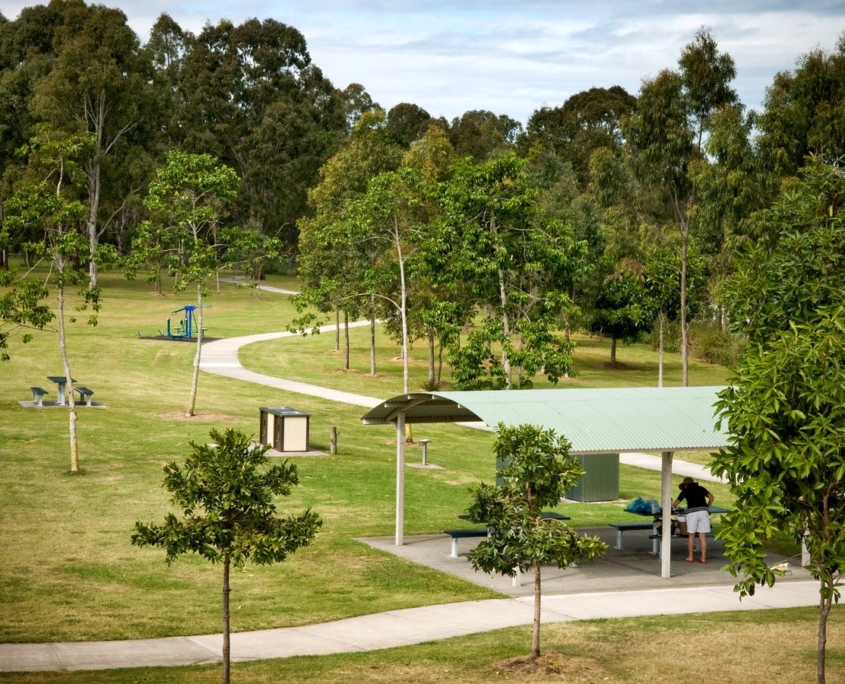 A great example is the Live Life Get Active program on offer at Frasers Property’s Fairwater community in Blacktown, where a trainer is on site every weekday to coach participants through free fitness sessions including yoga, boxing and cross-training.

“With mental health becoming a bigger issue for our community, it’s part of our responsibility in creating communities that we try and best facilitate social connection,” says Nigel Edgar, general manager – residential at Frasers Property Australia.

Edgar says Frasers Property has been placing a strong focus on health and wellbeing in the communities they’ve established over the past 10 years.

Fairwater, which is the first community in NSW to receive a 6-star Green Star rating from the Green Building Council of Australia, ticks many healthy living boxes, with outdoor fitness stations, walkways, bike paths and children’s play areas all adding up to over 9.5 hectares of open space. A dedicated community development manager is also on site to coordinate community activities.

According to a survey conducted by Frasers Property in August 2017, 65 per cent of Fairwater residents feel physically healthier, 88 per cent feel happier and 80 per cent feel more connected to their community than they did in their previous home.

“A happy community with well-connected occupants is a community which thrives and is far better than living inside your own four-walled box,” says Edgars.