Finding energy-efficient ways to cool your home doesn’t just save you money on bills – it can be critical on sweltering days when everyone else is also using their aircon and there’s a risk of blackouts.

Earlier this month, governments and energy professionals around the country issued warnings about using energy in the home amid the bushfire crisis. Their warnings were clear: despite staggering temperatures, do your best to use less power to avoid power outages.

The same day, the temperature in Sydney’s western suburb of Penrith reached an eye-watering 48.9 degrees.

With hot weather still to come, combined with bushfires continuing to ravage the country, residents have been urged to cool their homes using alternative measures and, where possible, use less energy than they usually would to avoid blackouts.

Before you reach for the aircon remote, here are some alternative ways to keep your home cool without using excessive power this summer.

While your first instinct might be to open the windows and let any air blow through, this can actually trap more heat.

“Although it’s natural to want to let fresh air in, the likelihood that the hot air will cool down the house is very slim,” says Hannah Craft from Environment Victoria.

“It’s best to close the doors and windows and keep that cooler air inside. If the temperature is due to drop overnight, throw your windows open before you go to bed and allow the cooler breeze in.”

This is a long-term solution rather than a quick fix, but it will keep your home cool over the long term, making you comfortable not just in the summer time. And there are some forms of insulation that you can install yourself.

“Insulation is a great way to keep your home cool in the summer and warm in the winter,” says Craft. “And as an added bonus, insulating your home can help you save on your energy bills.”

Invest in a cooling pillow or sheet set

There’s a range of cooling pillows and sheets available online, designed to keep you cool during the night and lessening the need for running the airconditioner. 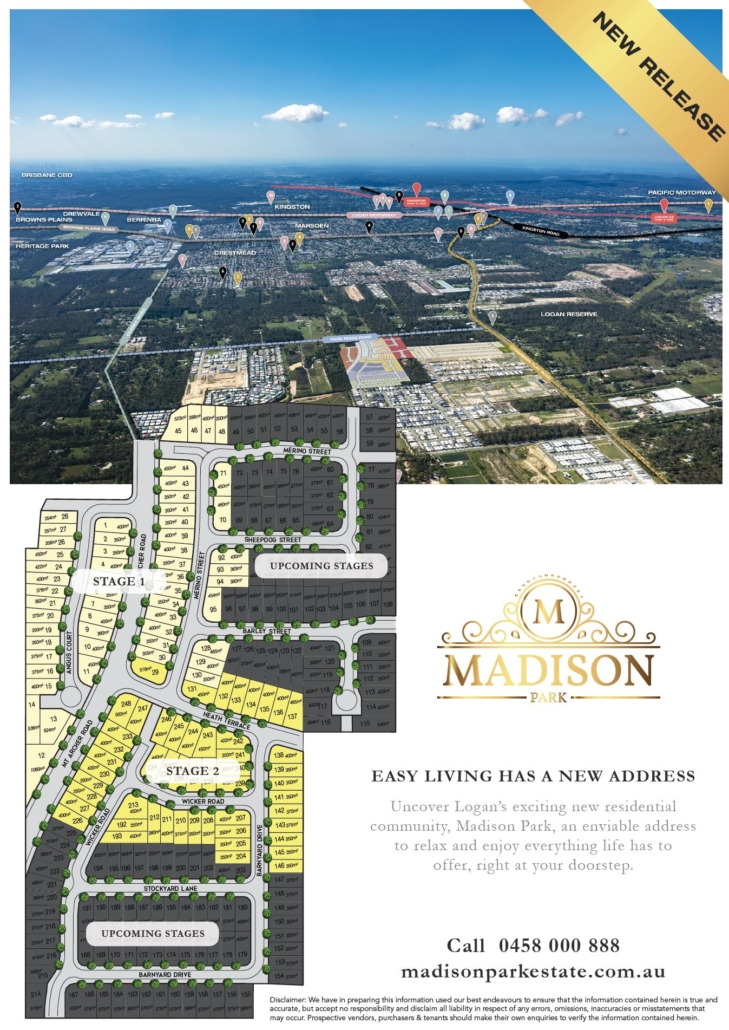 This is another preventative measure as shading prevents heat from coming straight through the window and warming up the room.

“Shade your north and west-facing windows. Before suggesting film which isn’t necessarily good for the environment, consider awnings, trees and pergolas with vines,” says Craft. “These are particularly good options, because they give you shade in summer and sun in winter.”

By using a fan, the heat is distributed around the room immediately, and the cold air is continually heated then pushed out by the heater.

If these aren’t an option, you could consider putting a reflective film on the glass. This works well in summer, but means you get less sun in winter.

Use a fan first

Instead of turning the airconditioner on as soon as you feel warm, try a fan.

Craft says home owners might be surprised to learn how much energy they can save.

“Fans are a good money saving tip as well as an energy saving tip. They cost virtually nothing to run, while your airconditioner can guzzle electricity, which in Victoria means it’s also responsible for a fair whack of carbon pollution,” she says.

“Evaporative coolers don’t use as much energy as refrigerated airconditioning, but they guzzle water instead … as much as 60 litres an hour for ducted systems.”

Move the party outside

Avoid heating the kitchen by firing up the barbecue instead. Try some old school, pre-aircon methods like using a spray bottle on your face and body, carrying a wet face washer or setting up a kids’ pool while you’re out there. 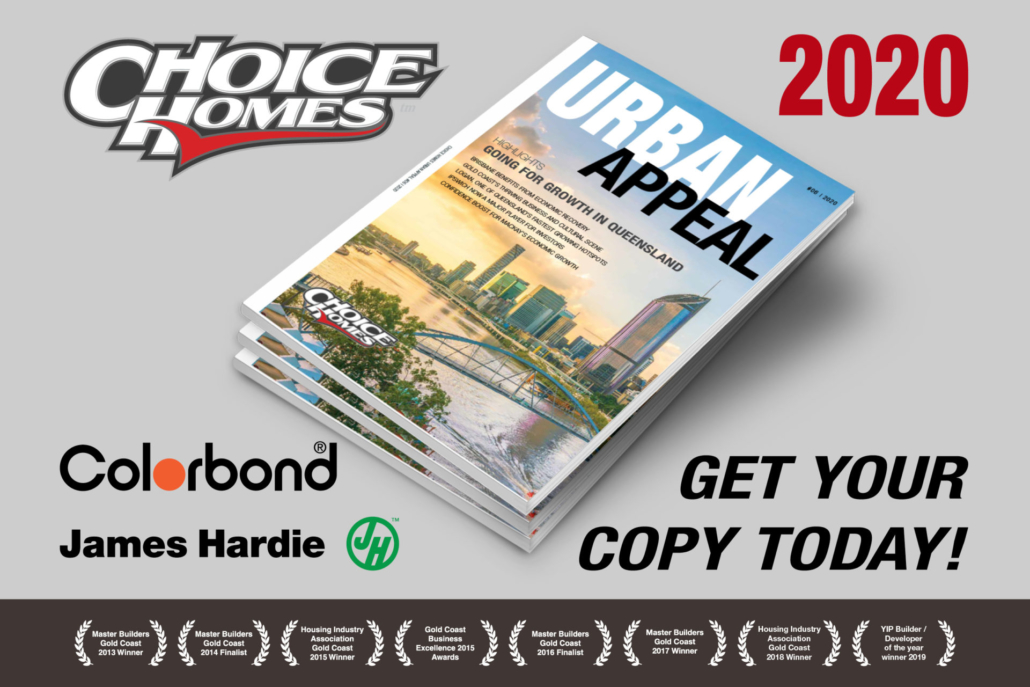 How to negotiate a lower interest rate with your lender in five simple step...
Scroll to top